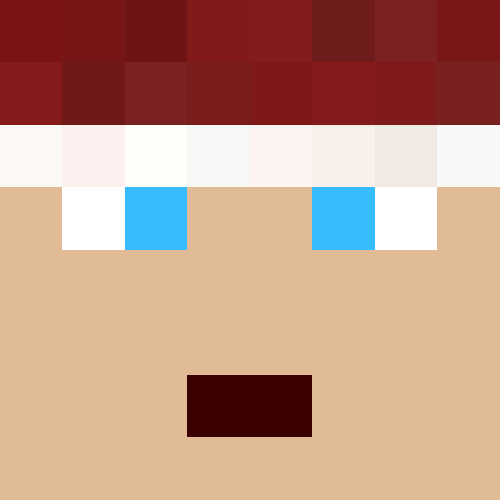 By Tangey1 » over 6 years ago
What is your Minecraft Username and Age? Tangey1, 13 years old Have you been staff on another server? If so, it's very helpful if you have proof. Yes, I have, I was moderator but the server closed down due to the cost of the server, and the owner didn't have enough time to occupy it as it was hard for him. Roughly how long have you been playing on our server? I've been playing on Worldscape, since the beginning of when it started that 4 years ago :) Why do you want to become a member of staff on Worldscape? I want to become staff on Worldscape because recently I've had a lot of free time and i've been putting it towards helping Worldscape, i've volunteered to build things, and so on. How much time could you put towards moderating the server? Well, like in the last question, i've had a lot of free time recently, and ill have a lot of free time through the summer and into the winter. Once spring comes again, I wont be on as much, but ill still be on a lot, then once the next summer starts again, ill have a lot of free time again. Daily, ill have at least 1 and a half hours on the server, but that's the least amount ill have. At most daily, 4 hours on weekdays of school, and on weekends, around 7 hours at most per day. What position are you applying for on which server? Im applying for admin, on the survival server.

RE: Another of Tang's

By Tangey1 » over 6 years ago
Hi, for "why do you want to become a member of staff on Worldscape" I want to add something.. Ive been on the server a lot recently and noticed only Sam, Electro and sometimes now Cam come on, and their all busy on working on builds and stuff. Clui comes on sometimes, but when she's on I dont notice her helping in any way, she just does the survival world stuff. If I become moderator, I will come on regularly, and I will not only focus on my survival builds, I will also focus on helping the server in some way always.

RE: Another of Tang's 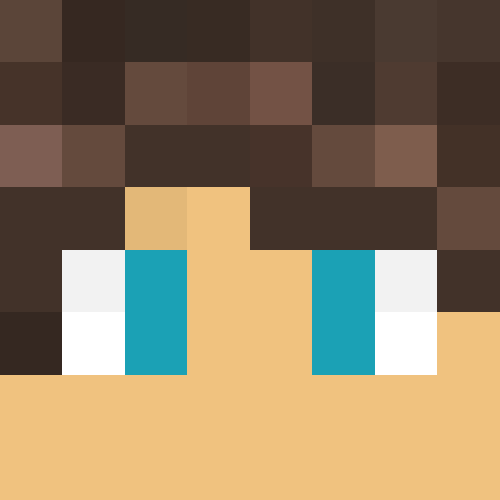 By Electro440 » over 5 years ago
Sorry for the late reply... as of now denied because we need to sort out the server before accepting staff. Thank you for applying. - James